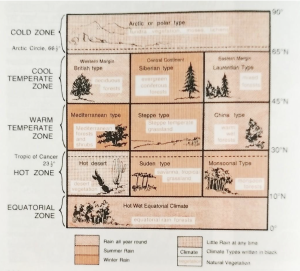 Distribution – Not in Southern Hemisphere 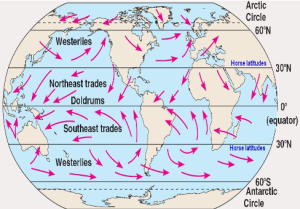 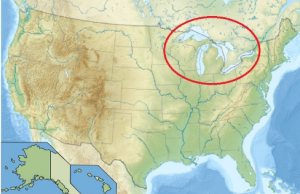 Note – Much of the winter precipitation in northern China, Korea and Hokkaido, Japan, is in the form of snow. 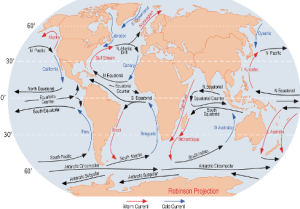 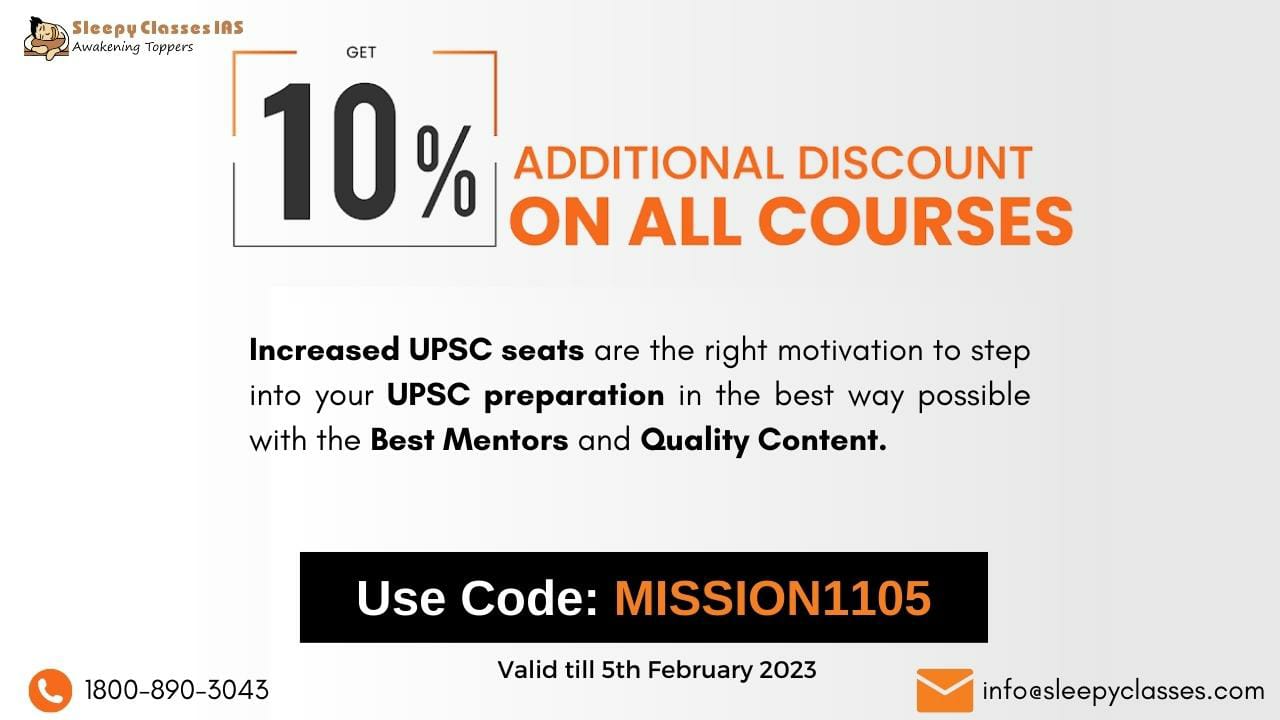