•        Various reports, including of CBI and Intelligence Bureau, have shown misappropriation of funds by a large number of NGOs, which could cost India around 2-3% of its GDP.

Provisions regarding Regulation of NGO in India

FCRA Amendment 2020 have the following provisions – 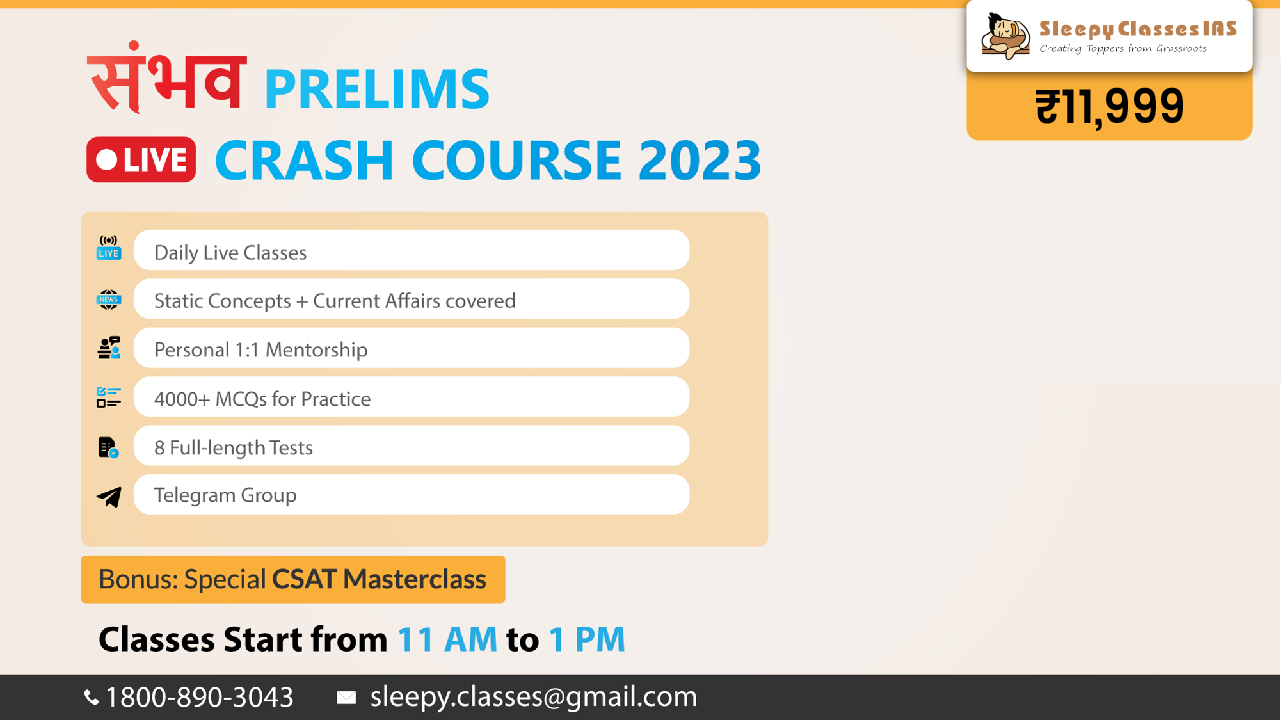