After Judiciary, the Election Commission is seen as an institution of credibility and integrity. Examine the role of ECI, reasons for its success and issues confronting its working in India.

Click here to watch the video explanation of the above question. 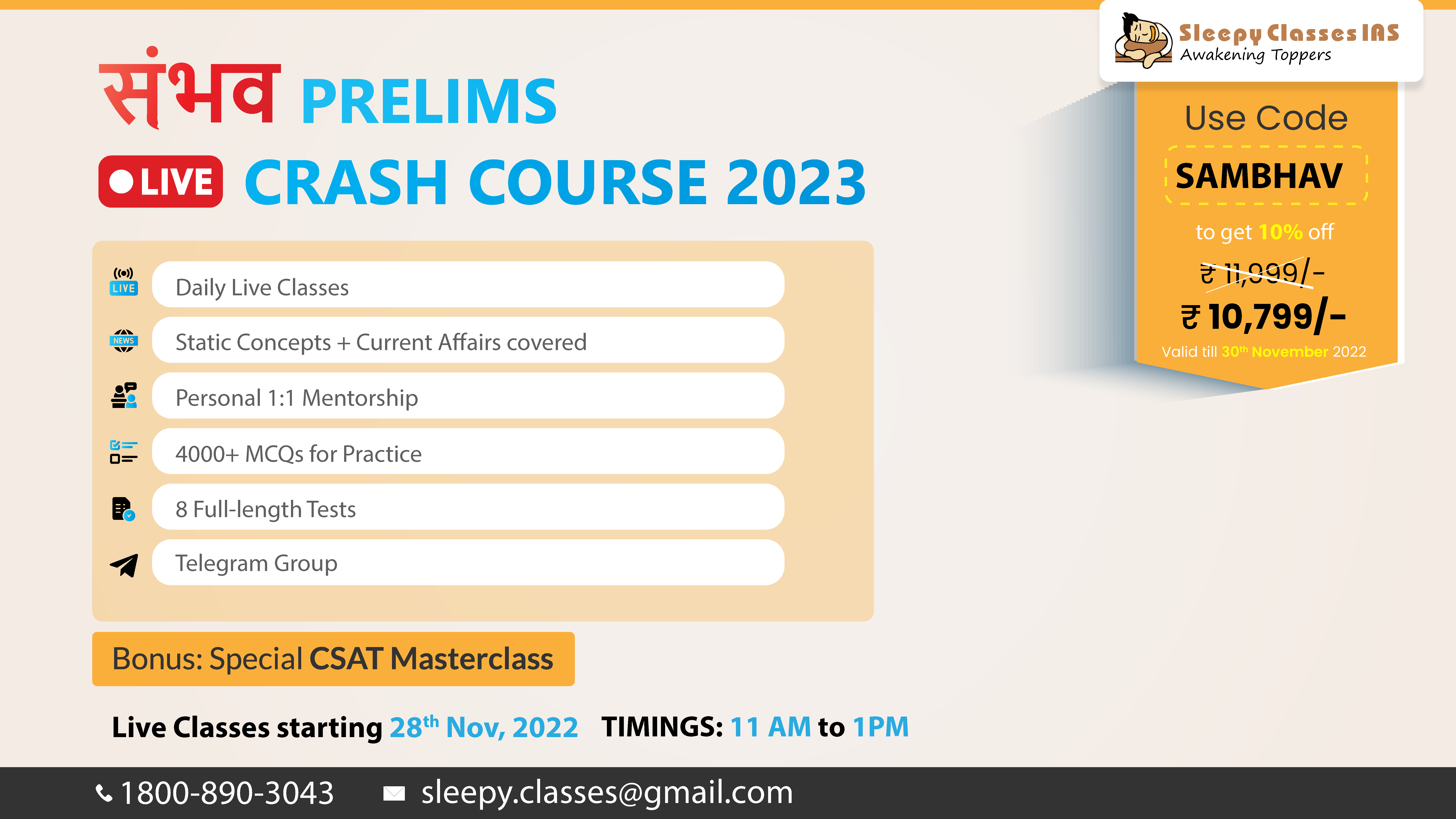